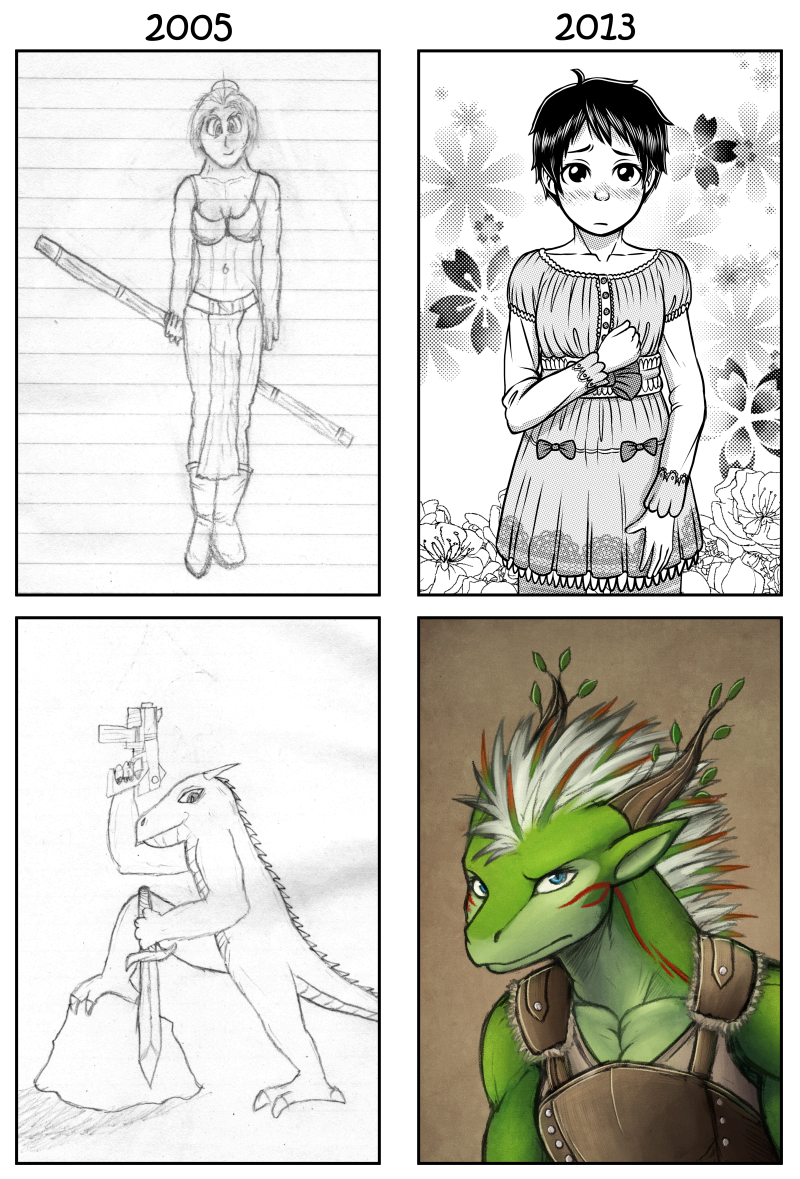 Same characters, then and now.

I found some old drawings of mine and I thought it might be a good Idea to put together a little comparison. Maybe it’ll be motivational to some, or good for a laugh.

Looks like not only my art-skills evolved a bit, but also my sensibilities. I no longer think it’s a good idea to have a dragon dude wield a fucking gun and a sword. Also, said dragon dude is now a woman, but that’s because of other reasons.

Mina has become a completely different character as well, the only similarity is the name really.

So, there you go. Suddenly I’m really glad I held off on making that webcomic back then…

This was my face when scanning these drawings.
2 comments

I might just be speaking for myself here, but I think pretty much every creative person around high school age believes to be working on their magnum opus. The truth, however, is that it’s probably not their magnum opus, because it sucks and is actually really embarrassing in hindsight!

I certainly believed I was working on my own ‘magnum opus’ back then. I wanted to make it a video game at first, but I spent most of the time “play-testing” it rather than actually working on it.
Then I decided to make it a comic instead, but I wasn’t confident in my art, so I decided to start a throwaway comic.
This throwaway comic was Alien Hand Syndrome, it was supposed to be something I didn’t care a whole lot about, so I could dive right in without worrying too much about the story and have fewer qualms about experimenting with it.

Now, years later, this ‘magnum opus’ is dead in the water, while AHS has become really important to me.

That’s how it goes I guess… I really do regret jumping into AHS without more careful planning though. Nowadays I know where I want the story to go, but at the beginning I wasn’t so sure and I feel that’s reflected in the quality of the earlier pages.

I won’t go back and change those pages, because then I’d never get anywhere. (Though, I sometimes did make a few small changes here and there, because I couldn’t help myself.)
But I am thinking about making a ‘Chapter 0’ one of these days, and if you’ve ever seen the first episode of Gurren Lagann, you know what I’m talking about.

As for that ‘magnum opus’, I completely scrapped it and started over, the only similarity between it and this new story is that there’s dragon people.

I drew one of these dragon people for fun and to try a new coloring style. 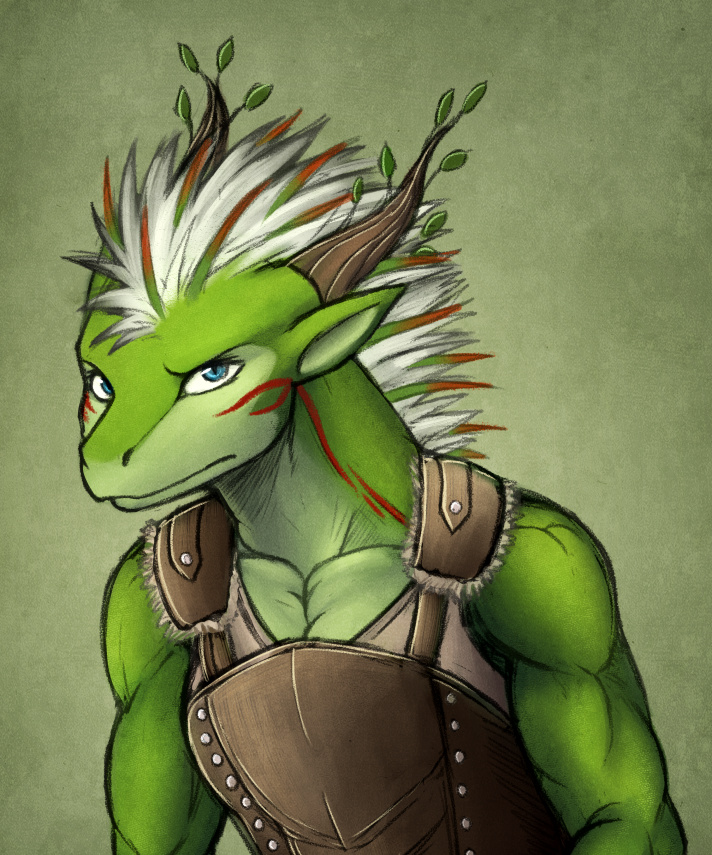 She’s going to be one of the main characters of that story, if I ever get around to it…

Some people seemed to have trouble identifying her gender though, so I decided to give her the Mina treatment! 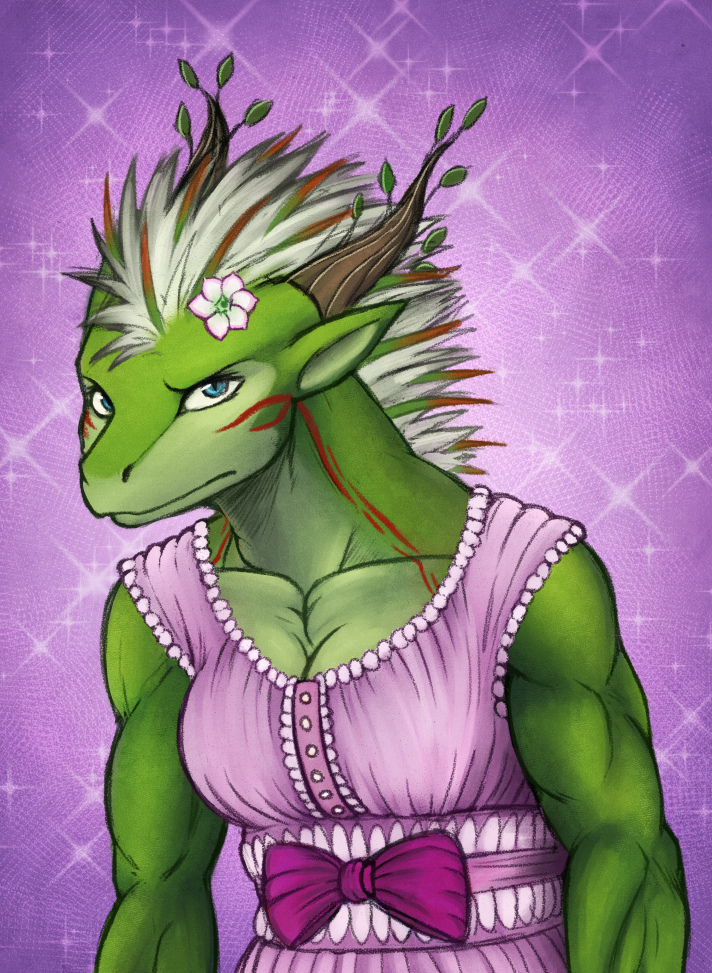