Slowly starting to get back into drawing, to see how my wrist handles it. The answer is: not very well. Even after a relatively long break it doesn’t feel like the pain got any better. It really seems like I’ll just have to deal with it at this point.

There’s still that appointment I have at a specialist doctor, maybe that might help? I dunno…

As for the drawing… I wanted to draw my Argonian character from Skyrim and I wanted to draw Mina, while experimenting a bit with a digital watercolor look. The resulting Image doesn’t make much sense, but whatever!

That sketchy watercolor look is something I want to use for IFF in the future. It could save some time, because the way I’ve been doing IFF so far just doesn’t lend itself well to ever finishing it.

Regarding AHS: I’ll probably try finishing the new banner first, before getting back to drawing comics.
There might be something to be said about taking an even longer break. Tendon injuries and stuff like that take a long time to heal after all. 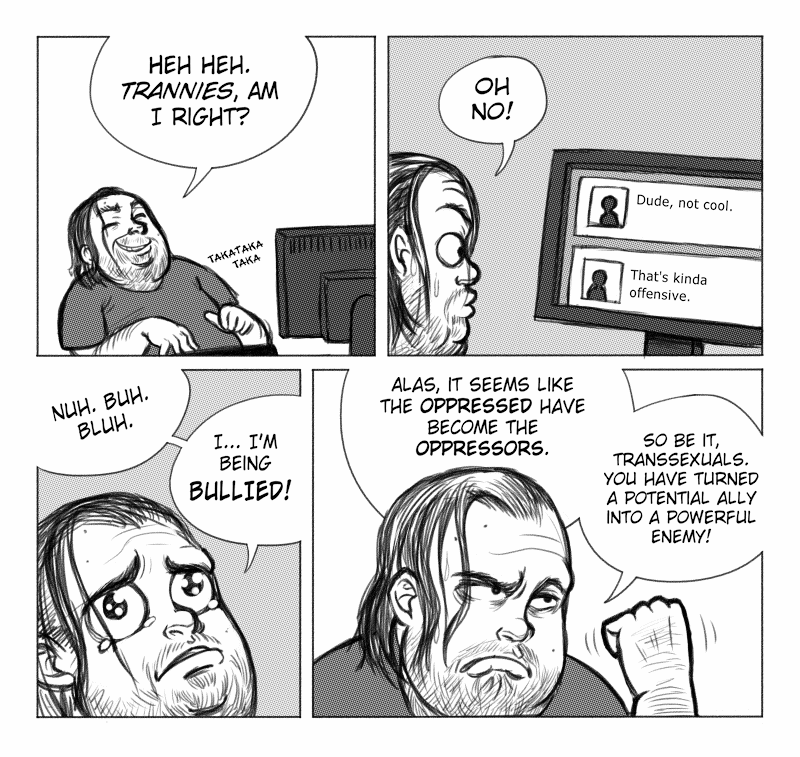 “How dare people call me on my shit?”