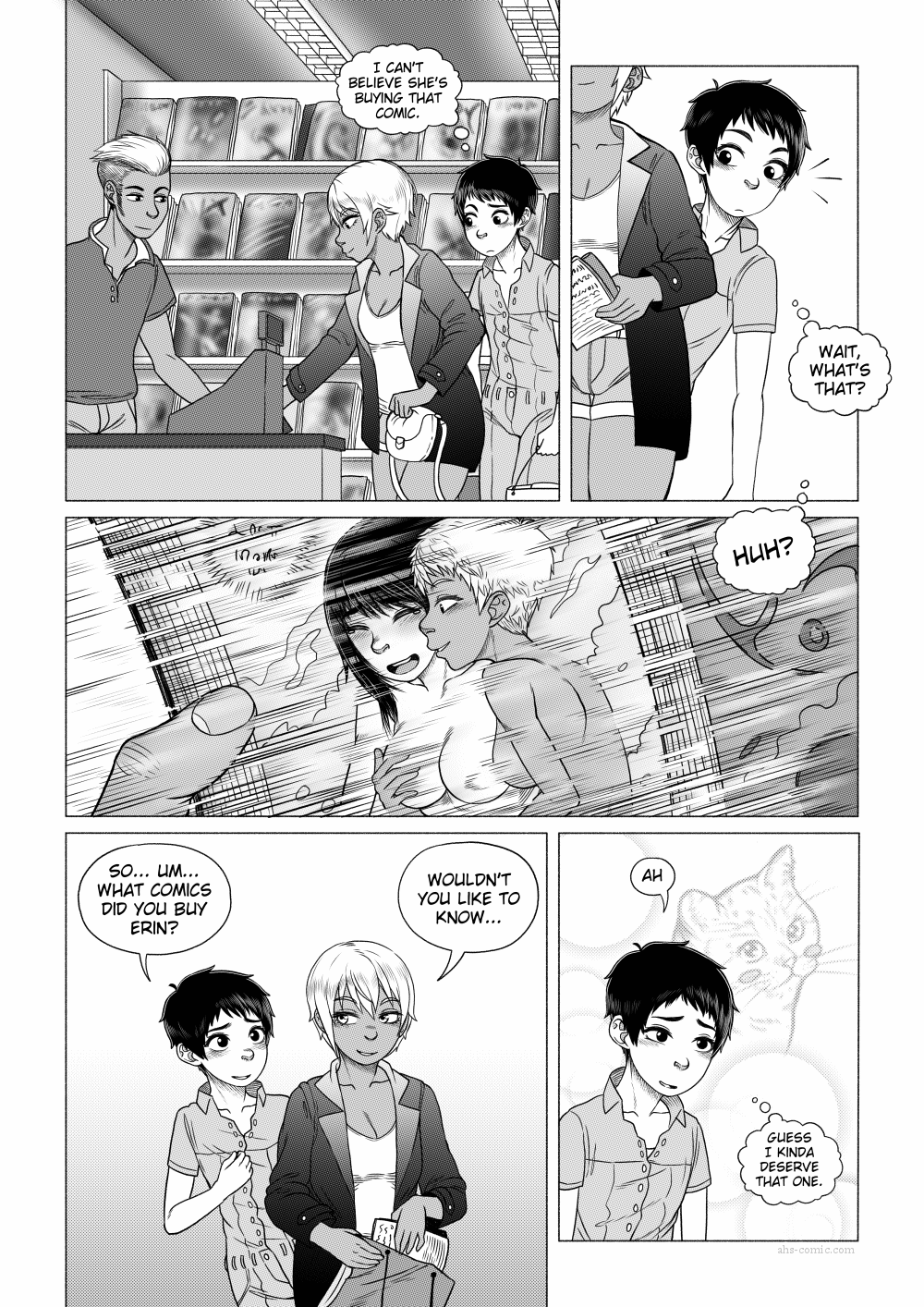 Hey guys, thanks to you I just ordered this thing. Though it was a bit more expensive than that for me, since I’m European. :c
What’s cool about this is that it’s 100% reader funded, the majority of it coming from a single donor even! And the rest from my Patreon.
That donor wanted to remain anonymous and while I already received that donation 4 months ago, I held on to the money until I was sure I bought the right thing with it.

There were a bunch of options I considered, but in the end the mvp20u+rh, which was released just recently seemed to be the perfect fit for me. So, I’m glad I waited a bit to consider my options. Though that did mean I was still dealing with my homemade Cintiq contraption all that time, which is not the most comfortable thing in the world. Though I’m still proud of it, and I will write up a small blog post about it one of these days.

Oh, you are from Germany. I haven’t realized. Anyway, greetings from Czech Republic.

Interesting. I’m half Czech (and half Swiss). Though unfortunately don’t speak the language (to my remorse) and so far have only visited the country once.

I guess there’s really a good number of us Central Europe guys and/or gals hanging around here. 😉

You should make a review of the tablet once you get acquainted with it!

my my, that scene looks familiar…..